Until 2016, the ASC Tacey Award was presented to an individual for outstanding service to a conference over a number of years.  Except in rare circumstances, only one award was given, nationwide, in any year. 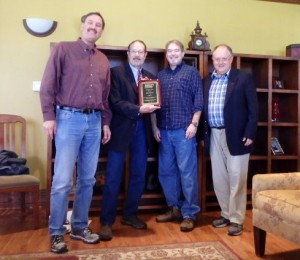 David Gruber, for whom the Gruber award is named, received this honor in 2005

Members of the Board

Copyright © 2023 MOAAUP - The MIssouri Conference of AAUP
Design by ThemesDNA.com